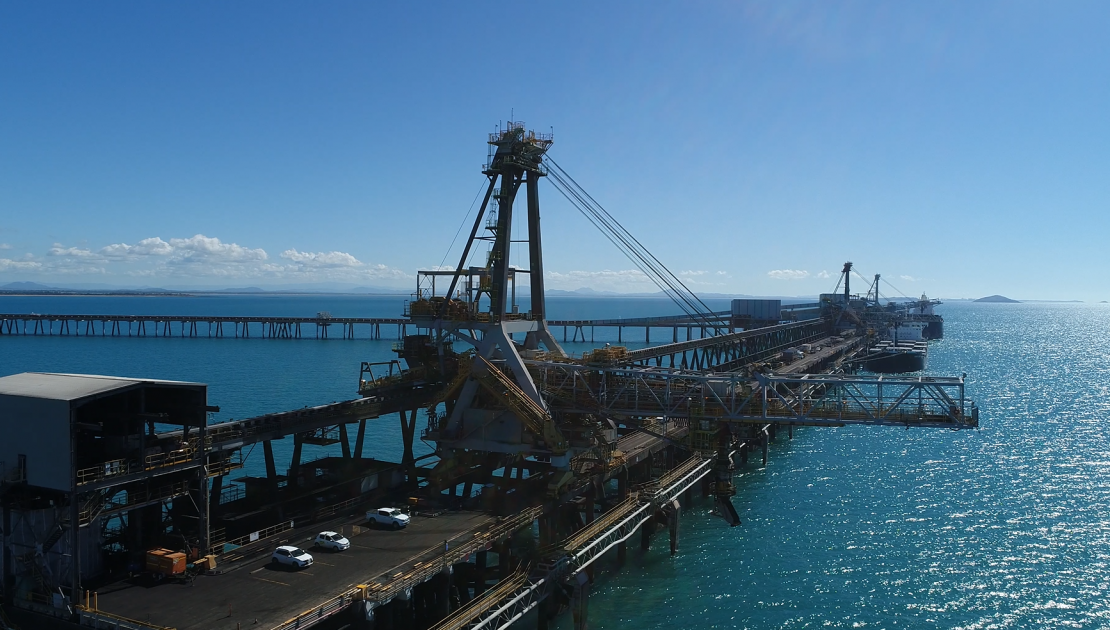 While conventional ship loaders often cannot stop critical movements with their simple sensor systems until it’s already too late, iSAM technology detects even small objects, such as ropes stretched on deck, reliably in advance and alerts the operator to potential hazards. At the same time, all affected movements are slowed down dynamically in order to stop them before a collision.

The system supports the operator with a virtual view of the machine and its surroundings, even during normal loading. Thus, an optimal view on the loading situation is always possible from any perspective, regardless of the time of day, the weather or other environmental influences. Even at night, critical areas such as the distances between the loading telescope and the hatch edges can be observed during the whole loading – and this, including the automatic display of the remaining traverse paths until the machine is automatically slowed down.

The following videos show an overview of the sensor technology and the machine as well as two typical collision scenarios.